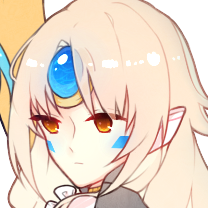 I primarily go by Rozen or G123u online. Age >18
Female Asian-American student in Canada, studying at the University of Western Ontario. I spend too much time on the computer but at least it means I'm highly proficient with it (laughs).